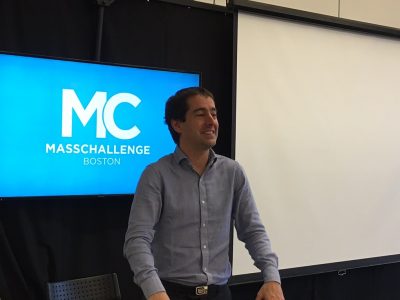 MassChallenge finalists will be decided from 9th to 11th of May in Boston. Ariadna Instruments will be there along with other 299  startups selected all around the world

Once that it would be selected, Ariadna would get into the 128 startups group that along 4 months would take part in an accelerator program. After such the execution of such program – in autum- a winner would be selected, having 100000 $ as reward.

MassChallenge is a non-profitable entity, based in Boston, and considered as the bigest startups’ accelerator in the world. MassChallenge signed an alliance with the territorial goverment of Biscay with the aim of supporting entrepeneurship and creating permanent networks with international organizations which suppose a guarantee of connectivity between Biscay and the world.